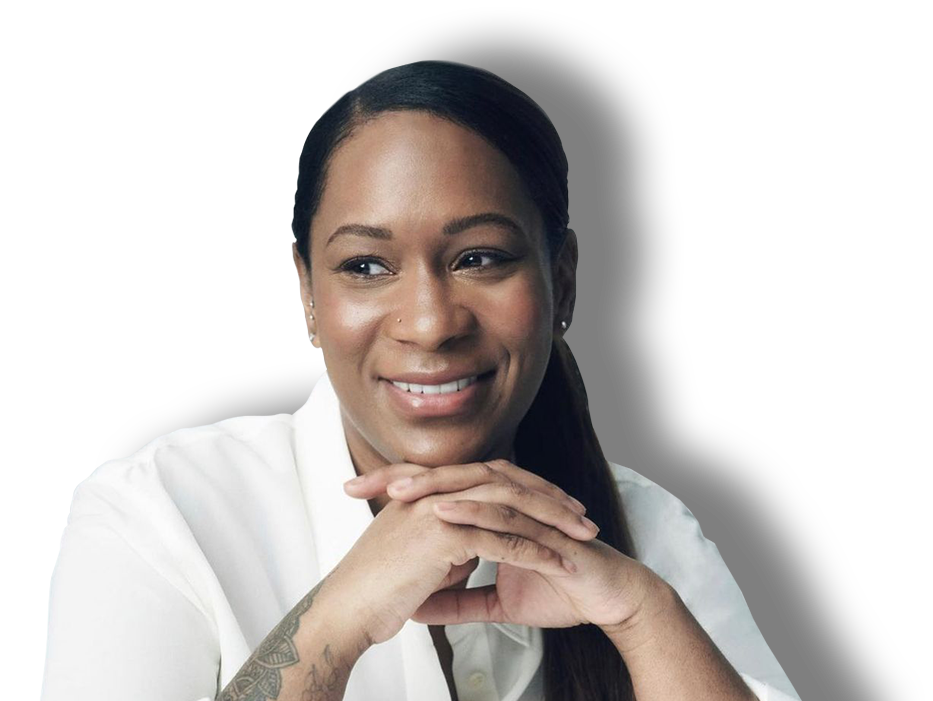 Leanne Pero is an award-winning Dance entrepreneur who founded her community dance company The Movement Factory at the tender age of 15 years old. Through this vision Leanne has successfully fundraised over £250,000 to run community dance programmes and events all over London, Kent and surrey.

Her credits include work for Nike, Kelly Holmes Education, The Rio Ferdinand Foundation, Pimlico Plumbers, Mr Delicious UK, Ed Tracey, Southbank Centre, The Media Trust, Houses of Parliament, Gordon Brown and has been featured in and on media outlets such as Sky News, BBC News, The Sun newspaper, Metro and the guardian.

Leanne self-published her first book at the beginning of 2016 titled Take control, a self-help style book aimed at 18-30 year olds detailing her life hardships as a victim of sexual abuse and a troubled business woman battling depression.

Sadly, Leanne was diagnosed with stage 3 breast cancer at the end of 2016 and after successfully completing a gruelling course of chemotherapy and undergoing a bilateral mastectomy she was given the all clear in the summer of 2017.